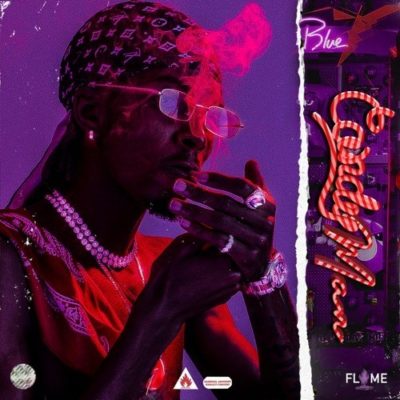 Flame returns from the cave with his much anticipated album tagged Candy Man. The title of the album obviously motivated the cover of the project. Candy Man is released under Flame’s new imprint The Lean Team, following his departure from The Wrecking Crew.

In total Candy Man is 19 tracks deep. It follows the EP, Germander released in January.